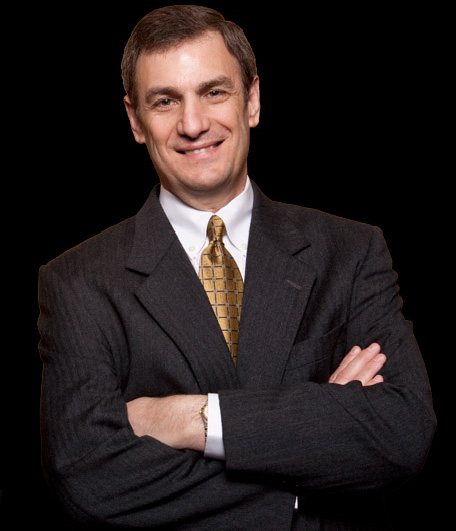 Mark A. Risi has been practicing personal injury law since graduating from law school in 1983. After attending Seabreeze High School in Daytona Beach, Florida, he attended and graduated from the University of Florida in 1978. He then attended Stetson University College of Law in St. Petersburg, Florida and graduated in December 1983. He was admitted to the Florida Bar in May of 1984. After graduation, Mark worked in West Palm Beach for an insurance defense firm where he learned how insurance companies defend personal injury cases.

After two years of defending insurance companies, he knew that he would rather help injured people, so he joined the law firm of Gary, Williams & Parenti, a nationally known firm located in Ft. Pierce, Florida. Working directly with Willie Gary, where he represented only injured persons. Mark worked on many substantial and high profile cases with the firm. However, Mr. Risi longed to return to central Florida to be closer to his family and so he moved back to Daytona Beach and joined the law firm of Leonhardt & Upchurch where he worked with former Volusia County Circuit Court Judge, John Upchurch.

When the firm disbanded, Mark moved to Orlando area and soon thereafter, in 1995, started his own personal injury firm, The Law Office of Mark A. Risi. Mark was privileged to represent many wonderful people who had been injured by the negligence of others. In April of 2019, Mark joined the prestigious personal injury firm of Jeffrey M. Byrd, P.A in Orlando, Florida. Jeffrey Byrd is one of the top personal injury trial lawyers in the state of Florida. This continues the privilege and honor of only representing injured persons since 1995.

Let’s Get Started
Go to Top